Have a look at the Back 2 Da Future family. On this page you can find out all about our clients and who we reprezent! 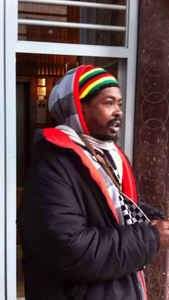 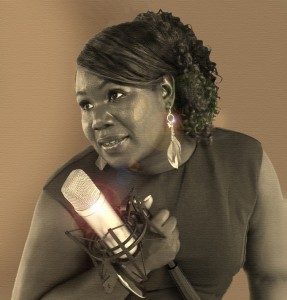 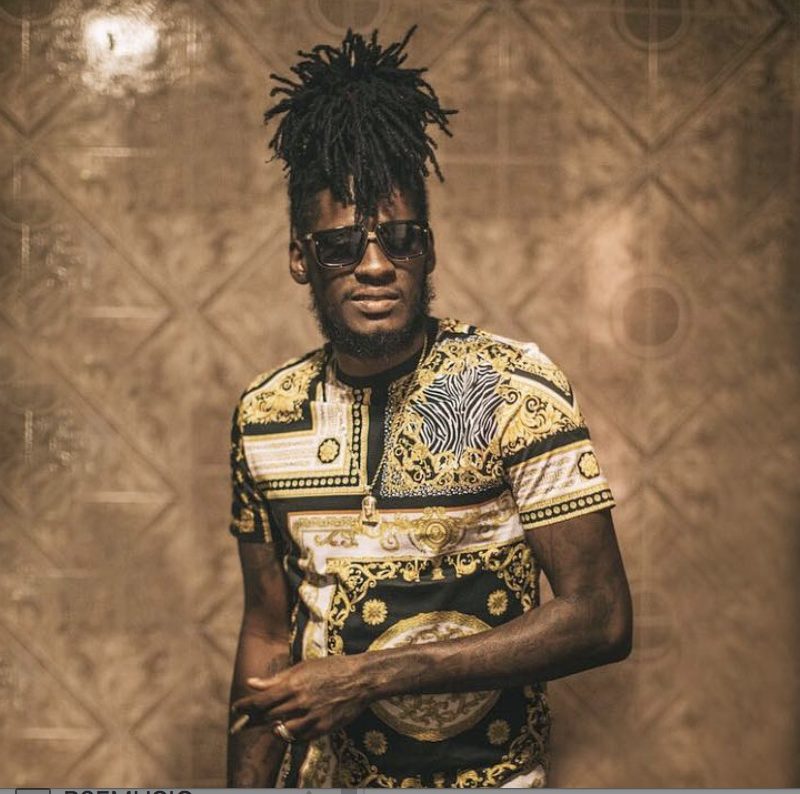 Aidonia
Jamaican based Dancehall Superstar, Former Protege of Vybz Kartel and later leader of Jag One Productions and 4th Genna - Mentor of Govana 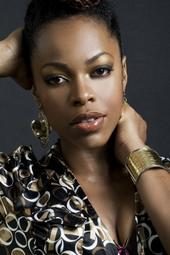 Aisha Davis
Jamaican Based Chanteuse/Actor and dancer who provided Backing vocals for the likes of Shaggy, Sean Paul & Shabba Ranks 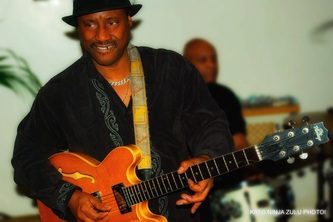 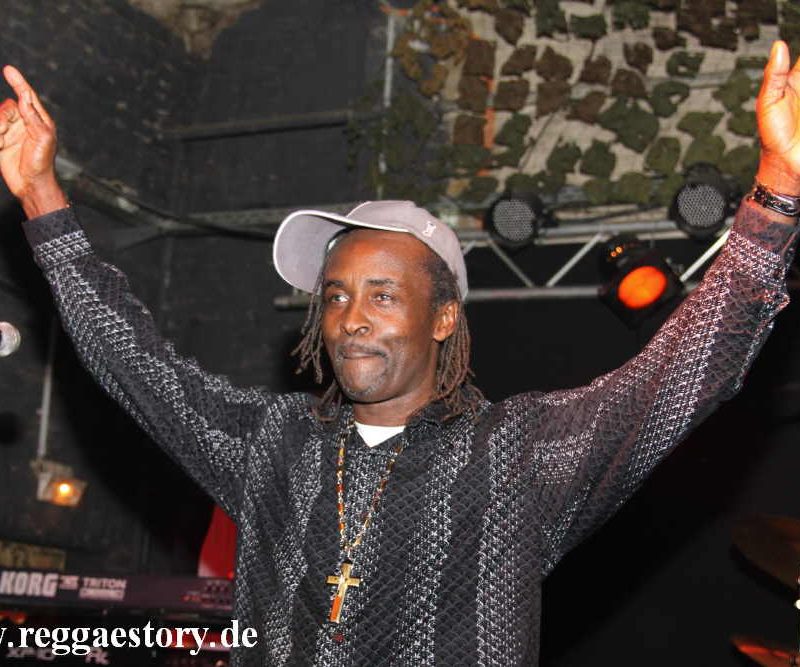 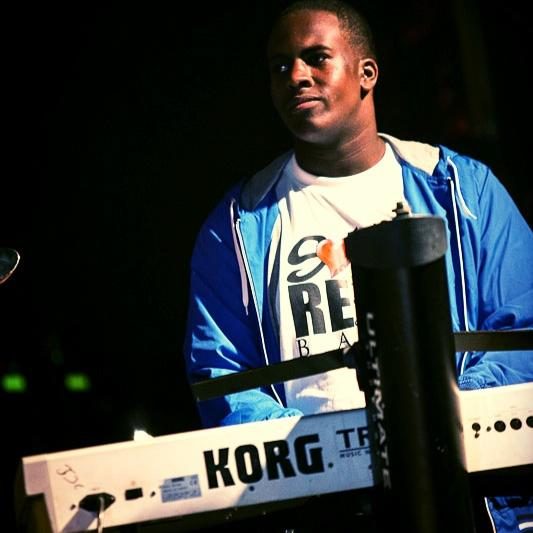 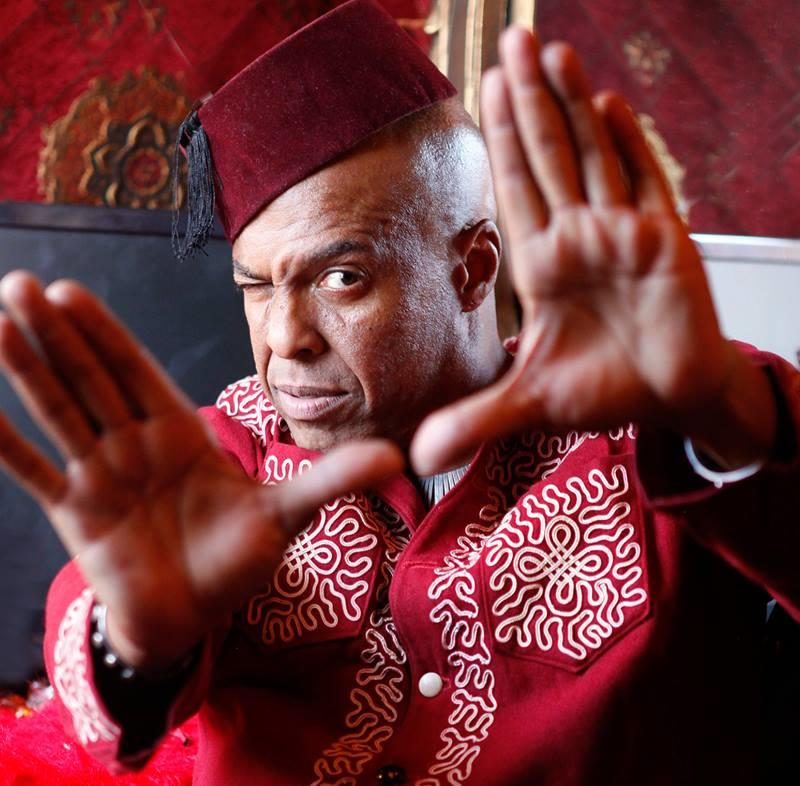 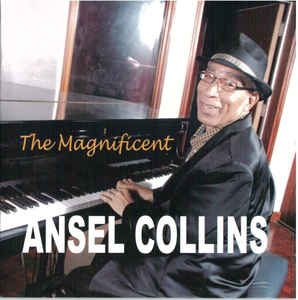 Ansel Collins
Ansel Collins Ansel Collins (sometimes spelled Ansell, Ansil or even Ancel) is one half of the legendary duo, Dave and Ansel Collins along with Dave Barker who entered the history books as the first all-male duo to top the British National (Pop) Charts with ‘Double Barrel’. The unprecedented success of that proto-Deejay recording saw Dave… 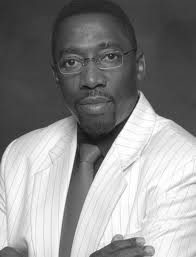 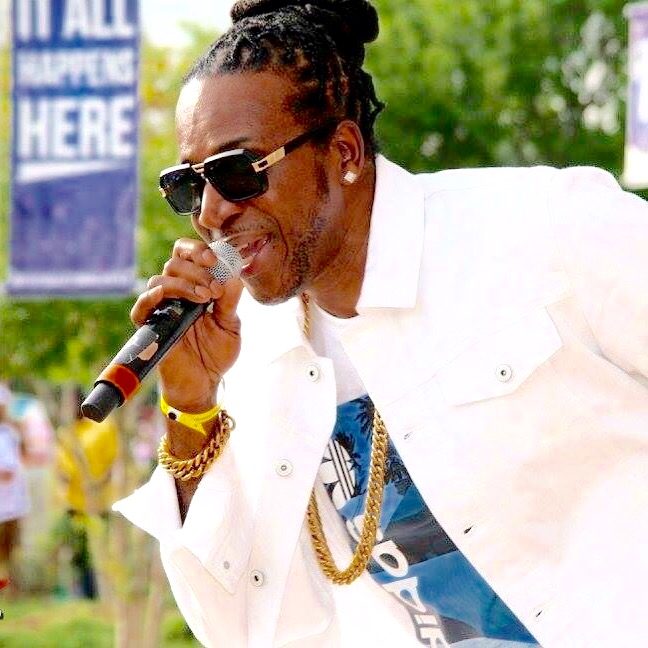 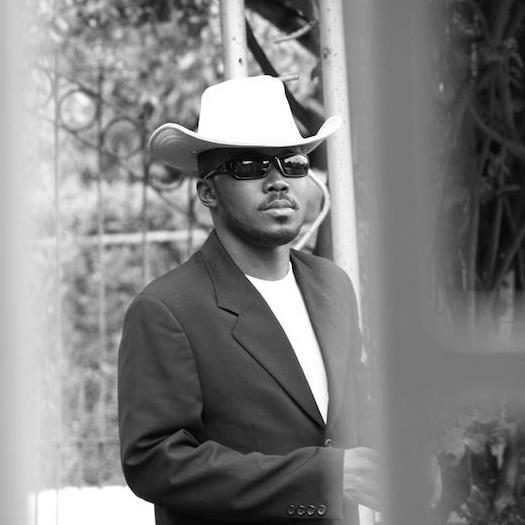 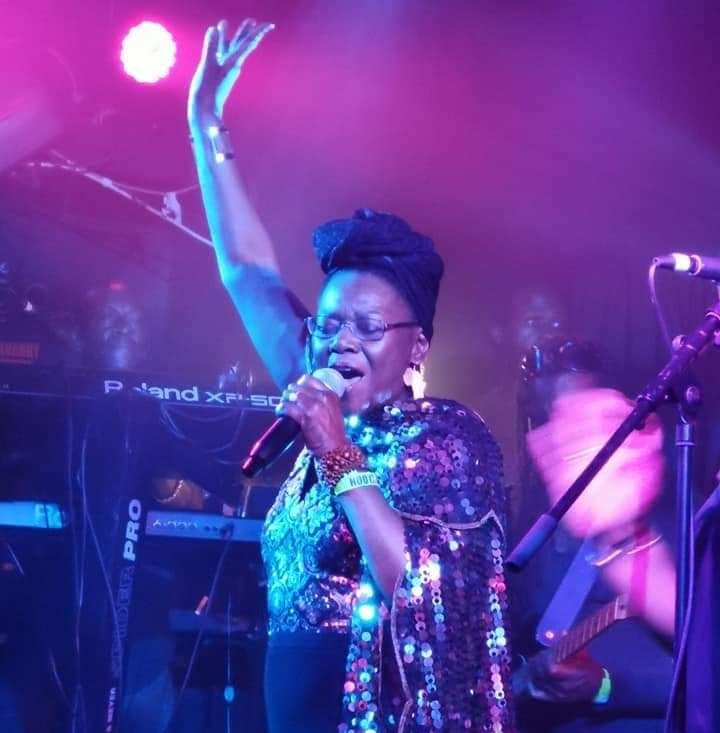 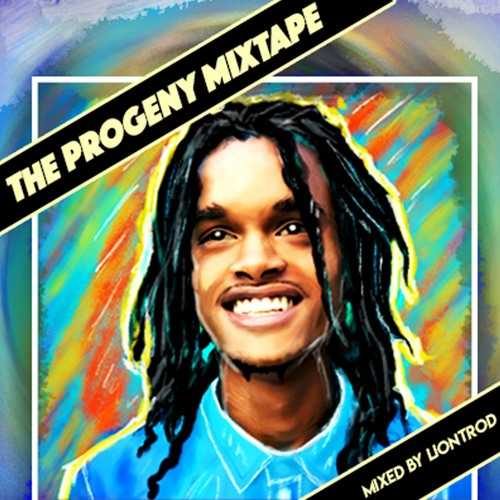 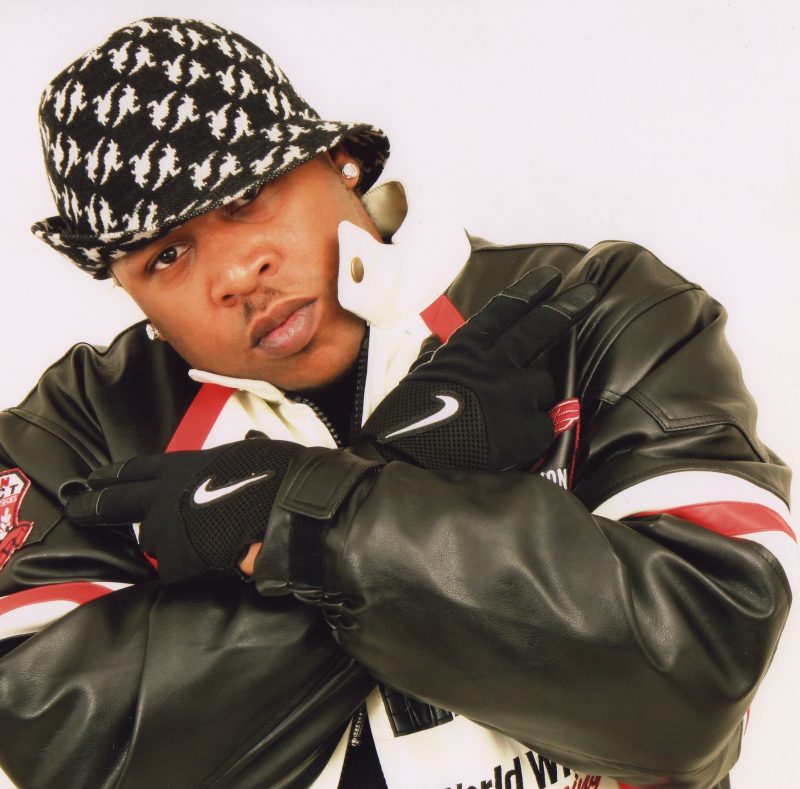 Babyboom
BABYBOOM Born and raised in North-West London, Babyboom is a Dancehall Deejay, musician and producer with a penchant for Reggae, Dancehall, RnB, and Hip-Hop music. With lyrics and a delivery which spews from his mouth like a lyrical bombshell he sets dancehalls alight every time he touches a stage. Boom’s career started with local Sound… 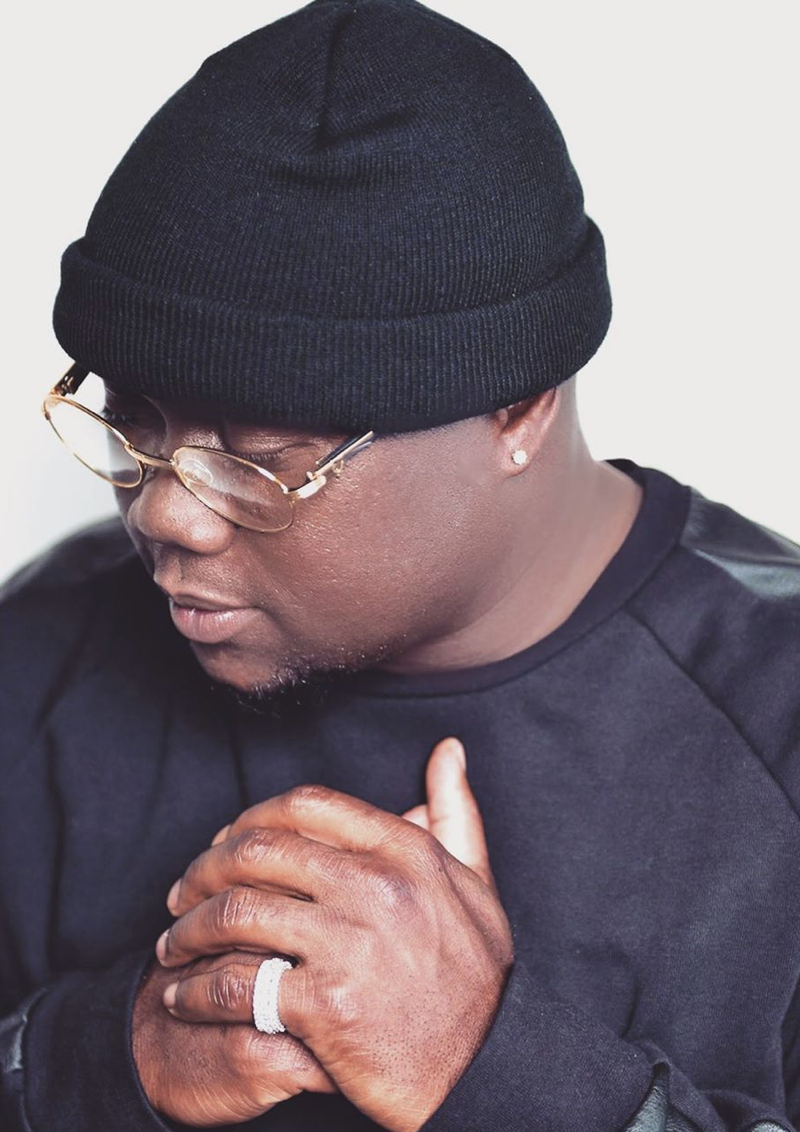 Bionic Obodai
Bionic Obodai Born, Geoffrey Obodai Tetteh, Bionic was given the moniker whilst at school in South London – initially not a term of endearment, he grew into the name and adopted all the personas associated with the TV program of the 1970’s involving the 6 Million Dollar (Bionic) man. Heavily influenced by the sound system… 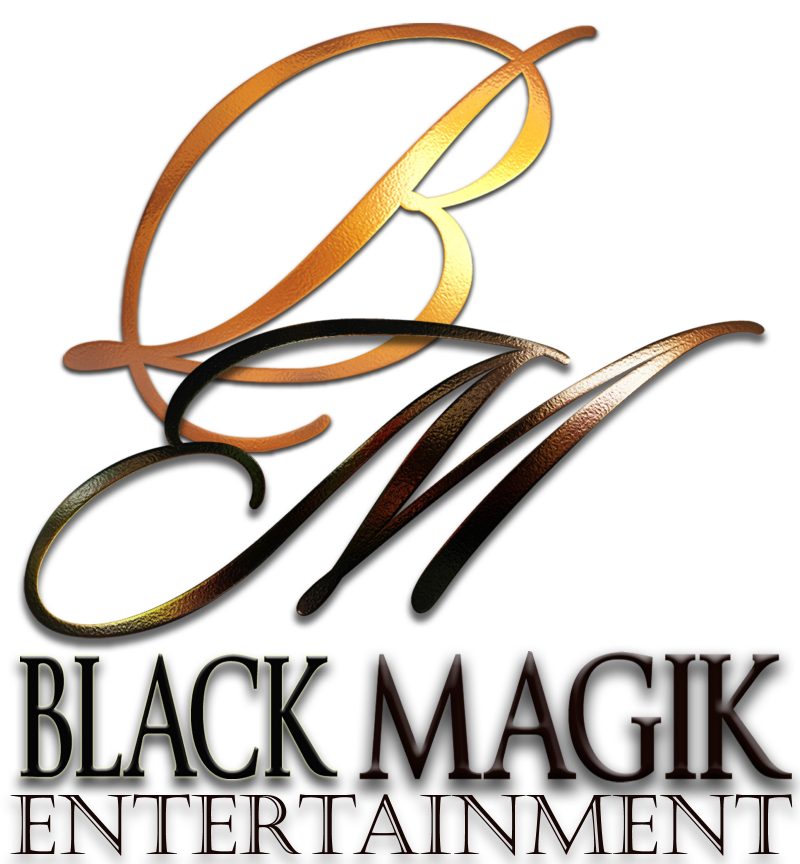 Black Magik Musik
Black Magik Muzik is a spin off from Big-League Productions, which was run by Adrian Mckenzie, Seani B and myself – Leroy Reid AKA Black Magik. We were best known for The Spanish Fly, Sun Is Shining, and Paradise riddims. Adrian was our single in-house instrumentalist, and based on our productions it would be… 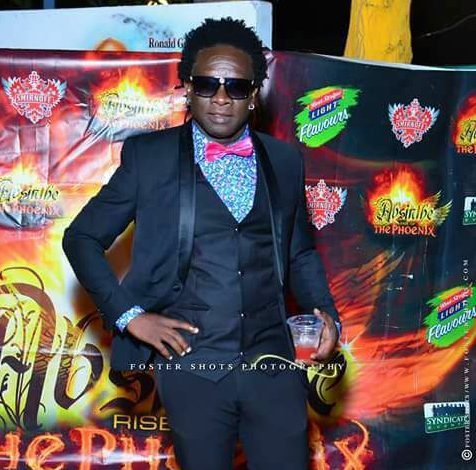 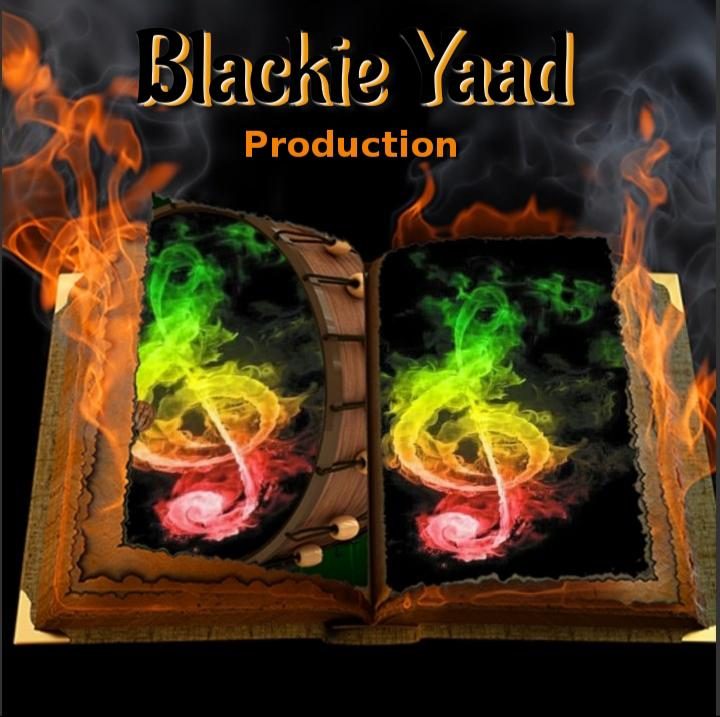 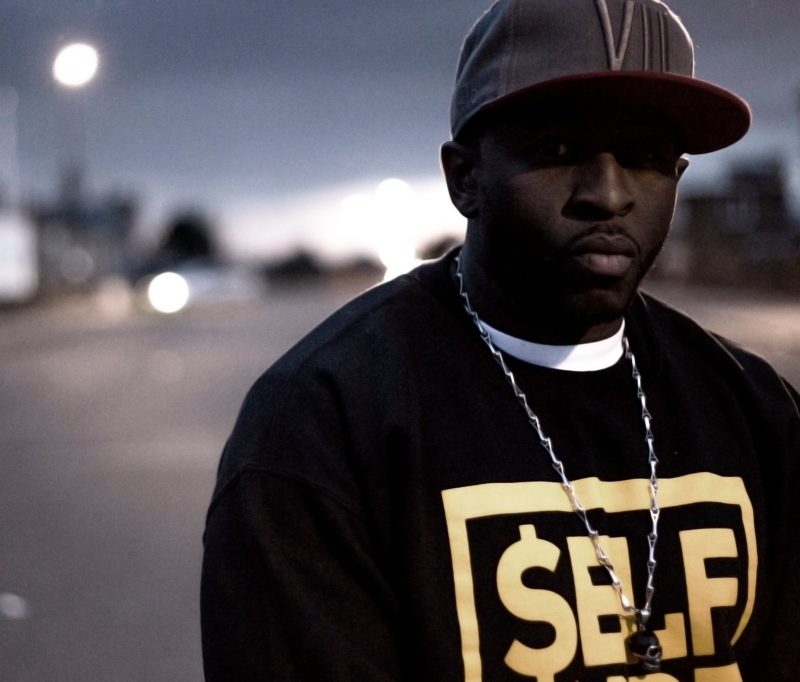 Blak Twang
Blak Twang “I swear down it feels like ‘96 again/ a 10 year vet career still glistening…” Having negotiated classic albums lost to corporate slapstick and an apathetic UK scene that for a long time couldn’t get its arse in gear, Blak Twang is undoubtedly a cornerstone of UK hip-hop. The boy Rotton is as British… 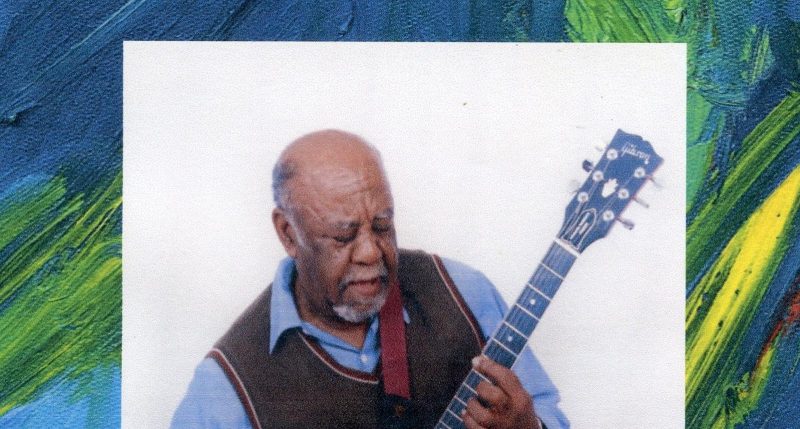 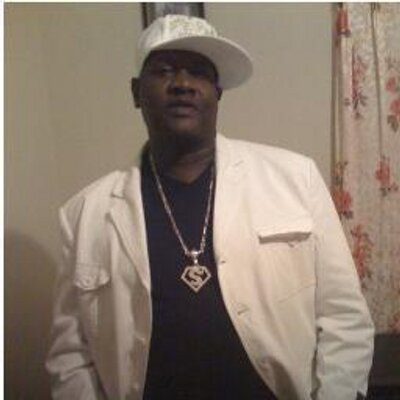 Bunny General
Bunny General Sound System Legend who came up in the late 1980’s and early 90’s alongside the likes of Papa San and Lt Stitchie. Often to be found on tour with King Jammys Spotify Twitter