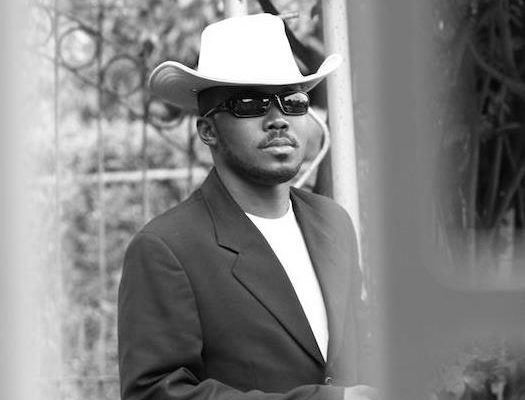 Prince Zimboo (Zimboo Abakunamabooba) often referred to as the “African Borat” (give or take some mustache hairs and skin bleaching products) uses music and comedy as his channel of creative expression and wife soliciting. He left his country, “Dbush” in Africa (somewhere near the Central African Republic), to find wives and make an impact in the land where Dancehall/HipHop were originated. He’s been performing for over 7 years in Jamaica and has garnered international recognition appearing on the pages of various Jamaican Newspapers, mainstream websites and magazines such as Slate , The New York Times, The Huffington Post, L.A. Weekly, and Rollin Stone Magazine. He has even collaborated on a song with a writer form Rolling Stone on their personal album, and has also appeared on the homepage of MSN for 5 consecutive days. In 2012 he performed at the Sydney Metropolitan Opera House at GoodGodDanceteria (which was hosted by Sani Showbizz) on the closing night of a week long festival called Vivid Live with the show being nominated at the SMAC (Sydney Music Arts and Culture) Awards in Sydney which it won for Best Major Festival. He’s also appeared on the Major Lazer album “Guns Don’t Kill People, Lazers Do” which was nominated for an MTV Video Music Award. Well known on the European Dancehall/Reggae scene he’s appeared in Riddim Magazine and has musical collaborations in Germany, Greece, Switzerland, France, England, he even has a slot on a German radio show. So wide is the scope and spectrum of his fan base that not only has he performed in various Hardcore garrisons in Jamaica like Seaview Gardens, Brooke Vally, Cassava Piece, and Grants Pen, he’s been Tweeted about by Black Thought on Late Night With Jimmy Fallon during the show, and after winning the Grammy for Song of The Year, Gotye stated that Prince Zimboo’s “To The Rescue (Everybody Say Heh!)” is one of his favourite songs in his first magazine interview prior to his win. Incidentally, he had called the Opera House personally to reserve the V.I.P section when he heard Zimboo would be performing there the previous year. He recently released an Ep with LeidersoftheNewSchool and is currently working in various projects including his debut album on which he collaborates with​,​ Sani Showbizz.