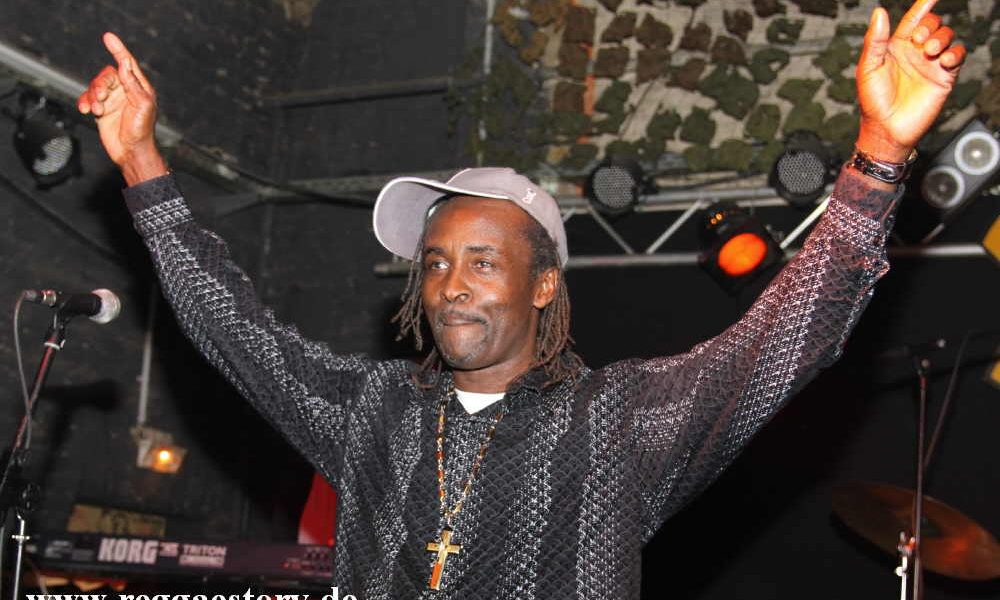 Kenneth, recruited Albert, Noel Brown and Joseph Hill to the African Disciples, his four-piece harmony concept, in 1975. A ‘perfect storm’ of circumstances culminating from Brown’s sudden death and a name change to Culture (at the insistence of the late Blacka Morwell) and also making the acquaintance of top notch auteur combo, the Mighty Two (producer Joe Gibbs and engineer Errol Thompson), in 1976 led to the pioneering trio embarking on an unparalleled run of hit singles which were collated on their debut album, ‘Two Sevens Clash’, imbuing the collection with classic status.
Some credit Culture with having providing an embodiment of reggae music’s roots and culture sub-genre with compositions such as ‘Jah Jah See Them A Come’ (I’n’I A Conqueror), ‘Baldhead Bridge’, ‘Two Sevens Clash’ and others setting a standard which few, if any, have equalled let alone surpassed. After contributing a crucial component to the legacy of astounding vocal harmony groups which populated Jamaica’s musical landscape in the late 1970s, Culture parted ways with the Mighty Two during the early 1980s and joined forces with Sonia Pottinger. As well as their acclaimed recordings, Culture also gained a reputation for being one of the most dynamic live acts and won a sizeable international following which made charismatic lead singer Joseph Hill a de facto superstar.
Although Dayes was indisputably the founding member of Culture, he left on several occasions during the 30 year period that Hill led the group; following Hill’s tragic death in 2006, Culture continued with Hill’s son, Kenyatta, briefly taking on the responsibility of lead singer to fulfil engagements on the tour which his father could not complete.

Albert still tours to this day providing the sweet harmonies  alongside Kenyatta.