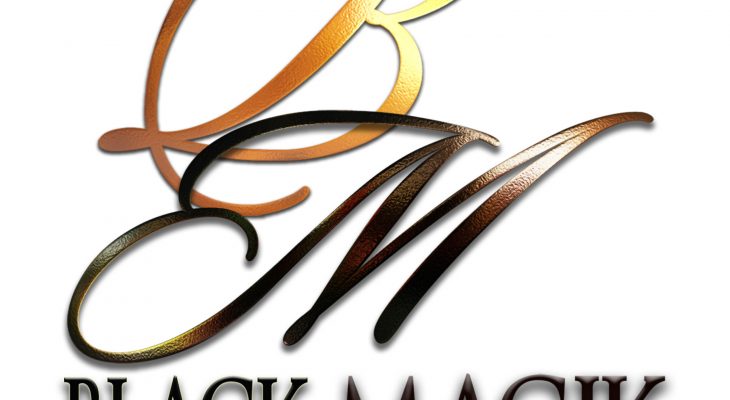 Black Magik Muzik is a spin off from Big-League Productions, which was run by Adrian Mckenzie, Seani B and myself – Leroy Reid AKA Black Magik. We were best known for The Spanish Fly, Sun Is Shining, and Paradise riddims. Adrian was our single in-house instrumentalist, and based on our productions it would be a fair statement to say that Adrian is currently one of the best instrumentalists in the UK.

I met Seani B when I was a teenager and our friendship was always surrounded by music. He had a sound system in his bedroom; I loved music so it was a natural connection. We used to link up and practice everyday. Seani was the selector; Wingie, Foots and I were the DJs. Sometimes the vibes would be so nice that Seani would DJ as well. Those days were our training ground but as we were having fun it didn’t feel like training.

I was practicing long before I met Seani, ever since I can remember I had wanted to be an artist. The first big stage I performed on was U Roy’s (THE LEGENDARY FATHER OF DANCE HALL DJ’s AND HIP HOP RAPPING) Olympic football ground talent show; I was around twelve years old and I did the show with my ankle heavily bandaged because of an injury I had received earlier that day. I had to leave before the results were announced; I was in so much pain. I found out a couple days later that I had won.

My first rhythm creation was the Spanish Fly; Seani B used it as the rhythm for the Bon Garcon-Shake-Shake remix, we then decided to make a juggling from the rhythm. Adrian took the rhythm and went samba with it; which I have to say is my favourite cut, the rest as they say is history.

It was also around this time I approached Tubby T and explained what we had in mind for Big League Production, he was impressed with our progress and the first song he did for us (Ready Shi Ready) became on of his biggest hits. REST IN PEACE TUBBY T.

My next move was the Sun Is Shining, I wanted to demonstrate our greatness, it would have been easy to create a rhythm but to recreate one such as the Sun Is Shining effectively would cement our status. Paradise was something I heard Adrian playing and fell in love with. The next thing he knew I returned with songs to be mixed, the really great songs on that rhythm are from unknown artists.

The paradise brought my writing to the public in a big way also, the songs I wrote and co-wrote on the paradise received major attention, the Sizzla track The Solution (one of my creations) was very well received. Along the way, I’ve had the pleasure of writing with the likes of Beenie Man, Machel Montano, Luciano, Tubby T, Tony Rebel, Tony Curtis, Richie Spice & Chuck Fender to mention a few.

I am now on my own but I still have that burning passion and because I have always been told that I make magic happen I think Black-Magik is a fitting name. So with no money but loaded with infinite talent I present the creativity of BLACK-MAGIK.