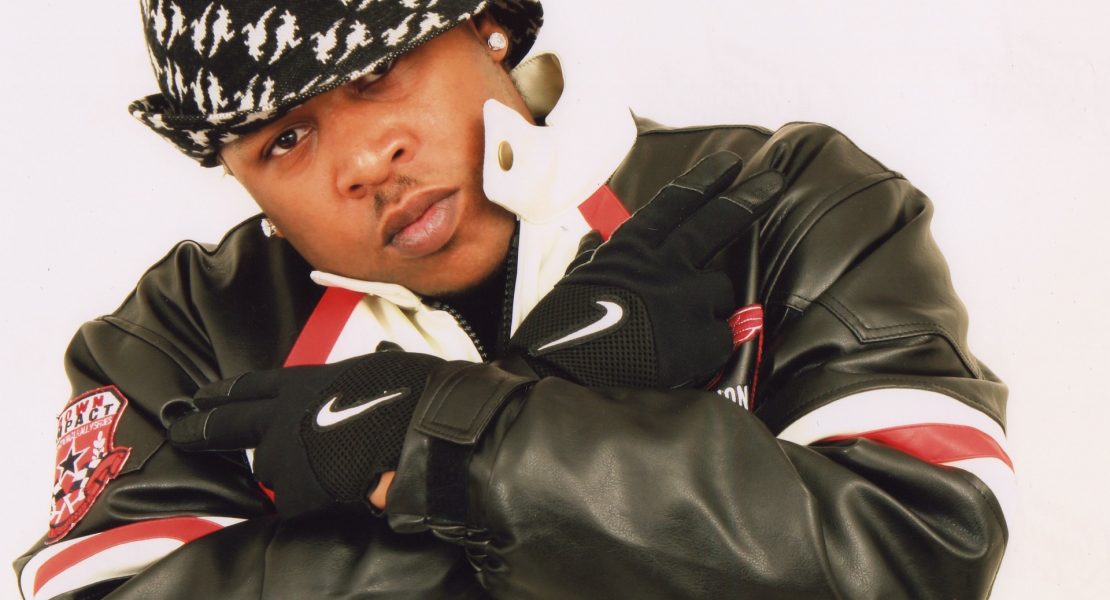 Born and raised in North-West London, Babyboom is a Dancehall Deejay, musician and producer with a penchant for Reggae, Dancehall, RnB, and Hip-Hop music.

With lyrics and a delivery which spews from his mouth like a lyrical bombshell he sets dancehalls alight every time he touches a stage.

Boom’s career started with local Sound System, King Judah, from where he branched off as a solo artist via a stint as a member of the Suncycle Crew (alongside Gappy Ranx, Reddman UK, Lady Chann et al), and then to the sound system, Killer Contrast. The journey in-between has seen Babyboom share stages with the likes of Elephant Man, T.O.K, Mad Cobra, Frisco Kid, Ce’cile and Kiprich.

A winner and subsequent performer at  the prestigious “I Luv Live”  in London, he has gone on to contribute to 3 Lloyd Brown albums, and collaborate with the likes of Chris Peckings, Smood Face, Delly Ranx, Tarrus Riley, Grammy Winner Mykal Rose, Wayne Wonder and Kym Hamilton AKA ‘Gaza Kim’. As well as releasing his own one Riddim projects, mixtapes and EP’s.In 2011 he launched the production company, Reble World Records, with the one riddims set the Deposit Riddim, which featured “only” four other artists. But then went on to create and produce Riddims for other labels like Madd Spider Records, Pure Music Group JA & Real Squad Records. His Riddims have also featured on projects for the aforementioned Delly Ranx, Peppery, Ill Mega and French star, Bigga Ranx.

At the tail end of 2018, Boom released part one of a project called ‘The Lost Tapes’ which rounded up a few singles that he’d recorded and given to Radio but never officially released.