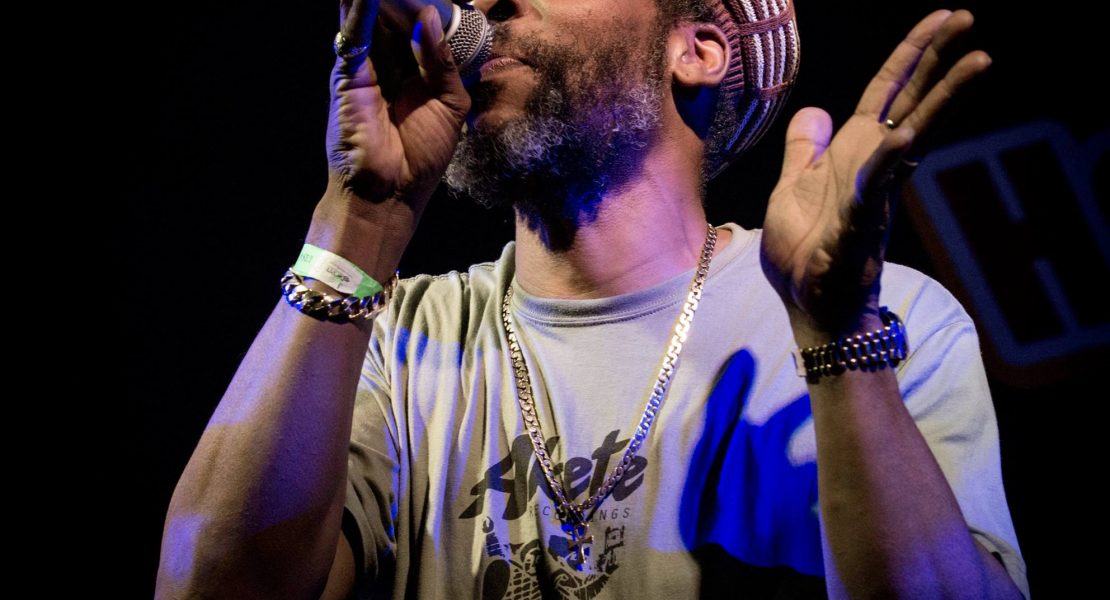 Born in London, singer Donovan Kingjay spent his formative years in Hanover JA, before returning to the UK to finish his schooling and to begin his musical education. Kingjay’s voice has often been compared to the likes of Dennis Brown, Bushman, Luciano and Michael Buckley. Kingjay (then known as Singjay) served his apprenticeship on Youth Sound Lord Creation before becoming a regular on East London’s King Original, North London’s King Josiah and appearing on Unity Sound and UK Youth Promotion. Encouraged by King Original’s Wazir alongside Negus Roots, Philip ‘Fatis’ Burrell and Sugar Minott, early development as an artist gave him his first recording opportunities. Singjay’s first release was the self penned “State Of Mind”, which was followed by other releases on King Original records. His long stints with King Original, exposed him to a great many artists, producers and musicians in the Reggae music family including Sugar Minott for whom he recorded “Never Too Late”, released in Jamaica on the Youth Promotion label in 1998. Kingjay quickly became a prolific freelance artist, working with many sounds & labels. His debut album “Higher Meditation” was released in 2013, produced by himself and Nereus Joseph.