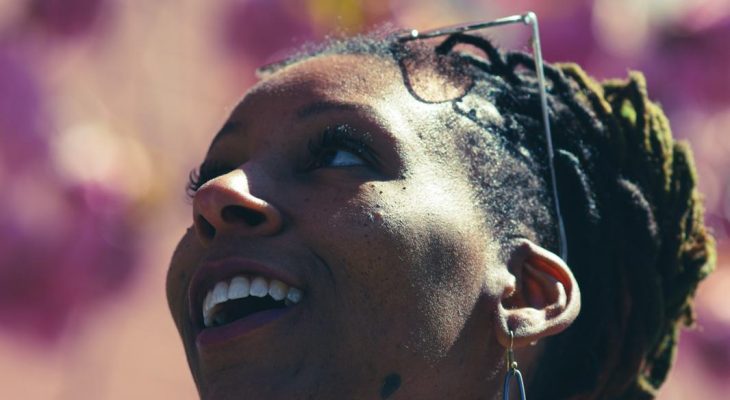 The Female Answer To Beres Hammond

Rafeelya is a US artist living in the UK. Described as being the female answer to Beres Hammond, her voice cuts through as being one of the most unique and soulful of our time. Rafeelya was recognised as being one of the hottest up and coming singers as she stormed the Britain’s Got Reggae competition in 2017, and won! This led to her performing with her very own NEW LIFE BAND at ROTOTOM SUNSPLASH (Spain) in 2018. Rafeelya was no doubt one of the highlights at Rototom. Headlining the Lion stage and performing to 10,000 people set her apart as a powerful frontwoman with awesome charisma. View the full set here – https://www.youtube.com/watch?v=oS7s975BUJk&t=3380s

Her career has already been fruitful over the years with a catalogue of tunes under the labels STINGRAY RECORDS, MELLOW VIBES, and not to mention the barrel of features and dubplates for some of the world’s leading Soundsystems. Her voice has also been utilized by the Ska legend ALPHEUS over ten years as they toured all over Europe.

After a successful 2018, Rafeelya began work on a new venture with Barleyfield Records, an independent label based in south-west UK.

Working closely with producer and fellow artist Kingsley Salmon, Rafeelya was able to achieve some special tunes that highlighted her musical prowess and versatility.

‘YOU CAN’ is a joyful and uplifting ear worm that is a timeless classic and a ‘Confidence’ anthem. This single has been available on all digital platforms since 1/1/20 and has already had a significant amount of time on the airwaves around the world.

“This is reggae at its finest: a heavy reggae rhythm, with an outstanding vocalist.  My verdict? This deserves airplay and then some! A hit for Rafeelya.  Remember: “You Can!” – Coral Consciouslee

This single was swiftly followed by the release of her second track on Barleyfield Records, ‘What This Is’ on 17/4/2020.

Following this release were two others, one off the family Preppie Record Label, ‘2000 years’ and the Quarantine riddim track, ‘Don’t Abuse It’.

In May 2021, Rafeelya and Barleyfield Records teamed up with Adrien Welcha of Spoko Film and Photo to produce an epic visual for the track ‘We Cry’ which on Reggaeville boasts over 11,000 views to date.

On August 8th, 2021 Barleyfield released another heavy hitter from Rafeelya with two features, called ‘Ready Fi Di Road’ where artists Blackout JA and Griz-O lend their take on getting back to performing.

Working with Barleyfield did not limit Rafeelya’s potential as you will find her featured on UK’s Legendary Lloyd Brown’s Salute and Therapy Album from release like ‘Sharing The Night’ and ‘Make Your Move’ in 2020 and most Recently, the 2021 release,  ‘Human Condition’ which has three versions. All were written by Lloyd Brown himself.

Versatility can definitely be heard in the delivery of these tunes.

RAFEELYA began her musical journey from hanging out in her favourite record shop in her teenage years. Having access to the latest mixes, clash tapes and artists travelling through for shows.

This introduced Rafeelya to Junior Rodigan, a well known Deejay and producer in the New England area. This opportunity would serve RAFEELYA in later years as she took residence in the UK.

The future holds much promise for this bountiful and diverse artist as she ventures into new pastures.

Without a shadow of a doubt Rafeelya deserves a place in the reggae hall of fame.