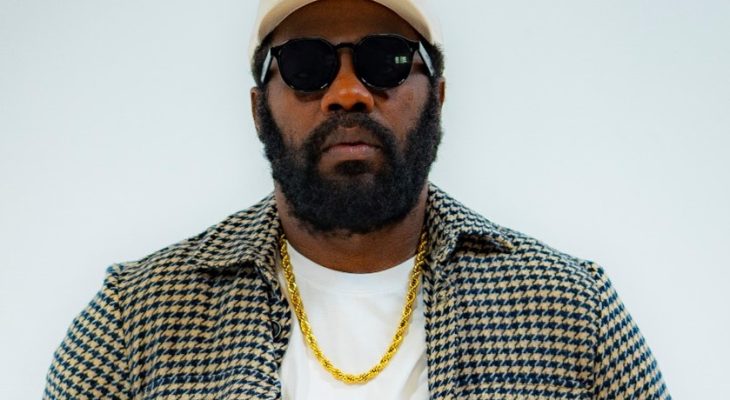 THE HIGH PRIEST OF CANADIAN REGGAE

Since coming to Canada from his native Manchester, Jamaica in 2005, Exco Levi has firmly established himself as the country’s premier contemporary reggae artist. He has won Canada’s most prestigious music honour, the Juno Award, an unprecedented five times for Best Reggae Artist from a total of nine nominations. Exco has also received awards for Most Promising New Artist at the Canadian Reggae Music Awards in 2007, and Artist of the Year & Song of the Year by the Irie Music Awards in 2011 among many other distinctions. In 2016, Exco Levi was recognized for his contribution to local and Canadian culture with an induction into the Brampton, Ontario Walk Of Fame.

Following in the footsteps of his father, who is himself a sound system DJ, Exco immediately began pursuing music as a career. He soon realized that his gift for writing significant and timely lyrics, and weaving those lyrics with song, had the potential to make him a top reggae artist. He has released three full-length albums, Country Man (2005), Narrative (2018) and Black Creek (2021), with Country Man in particular being recognized as a global contemporary reggae essential. Exco has also put out dozens of thought-provoking singles, such as “Bleaching Shop” which addresses the controversy of people of colour bleaching their skin to become lighter in complexion and “Mr. Hammer” which speaks to violence plaguing communities, and the irreversible effects of those acts. “Storms of Life” is an internationally acclaimed anthem that encourages all listeners to not give up even though the storms of life sometimes blow around them. “Oh Canada” has been played across Canada and is particularly celebrated by Canadian immigrants as a reflection of their spirit and journey. ‘Wha Gwaan” is an infectious dancehall number that has achieved worldwide radio airplay, and was recently placed in the CBC Television series “What’s The Burp?” This was the third song of Exco’s that has been licensed in film and television.

Exco Levi tours annually around the world with his band High Priest and as a solo performer, and has established an international reputation for his electrifying live performances. His festival performances in Canada have included The Montreal Reggae Festival, Jambana, the Vancouver Island Music Festival, and the Harrison Festival of the Arts. In the United States Exco has played Reggae on the River and the Sierra Nevada World Music Festival in California, Point Reggae in Maine, and SOBs in New York City. International touring highlights include the world-famous Rototom Reggae Festival in Spain and the CHI Showcase in Dubai, as well as major festivals in the UK, Germany, Denmark and Finland.