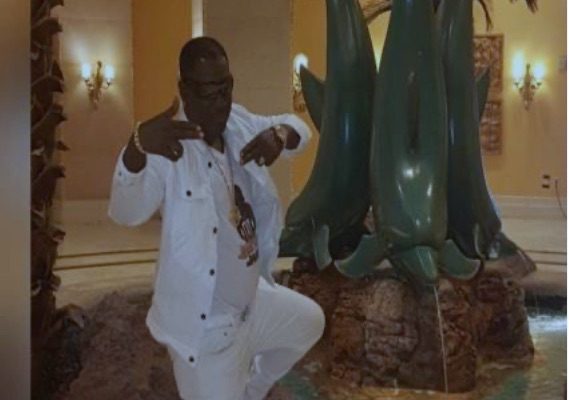 Born  in Spanish Town, St. Catherine, Jamaica, he earned the name “Father Miguel” due to his giving nature both for his artistry and to those around him. The Producer’s love for music stems from his childhood, where he grew up listening to musical sensations such as Pinchers, Ghost, Dolly Parton, Bob Marley and Beres Hammond. Being inspired by these artists, Father Miguel started his musical journey, hosting parties and stage shows like Rocky Fest in Rocky Point in the Jamaican parish of  Clarendon.

In 2014 the artist Little Hero approached him  to manage his career. A role he still plays to this day.

By 2020 his role had expanded into producer when he garnered industry wide attention with the release of three rhythm projects – namely ‘Nah Keep Silent’ (2019), ‘Time and Prayer’ (2019) and ‘Get A Chance’ (2020). Featuring the likes of Little Hero, Sanchez, Luciano, Terry Linen Chezidek, and Pzed among others, father Miguel as he is affectionately known was now recognised in the Reggae business as the proprietor of TM God Alone Productions.