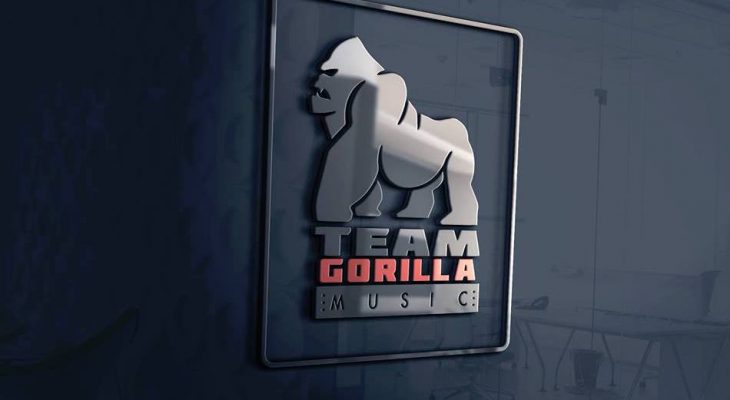 Dane Thompson, better known as Deenie Ranks, is a Jamaican dancehall DJ and Producer. Born in Kingston Jamaica, Dane was raised as a Christian, where he developed the passion for music as a teenager. Deenie first had success in 1996 with the single ‘Stuck With Your Man’ featuring Queen Yemesi,   followed by ‘Good Body Gal’ ,and the 1999 single, ‘Some Gal’ all on  the Jet Star recording label. Deenie later released tracks such as ‘Bad Man Nah Bow’ , ‘New Kids Pon Di Block’ , ‘Easy Come’ and many more. From there he decided to move to the next chapter in his career – record production and creating a sound system. His first production was ‘My Time’ featuring Angel on the Frass-Ytes record imprint. Later that year he decided to build a sound system called Fifth Element which was changed by Capleton to Fire Element in 2003. Deenie went on to be a radio presenter on Lighting Fm in South London. Later becoming a presenter / DJ on Beat Fm in North West London. During this time Deenie also produced Rhythms such as: Akita Rhythm, Silverback Riddim and Radiance Rhythm. Over the years Deenie has worked with many artists such as Frankie Paul, Lukie D and Don Campbell. Currently Deenie is the Owner of Team Gorilla Music Ltd., and TGM Radio with his own show broadcasting each and every Wednesday 5pm to 7pm GMT. He still actively produces music and DJ’s for his Team Gorilla Music recording label and sound system.