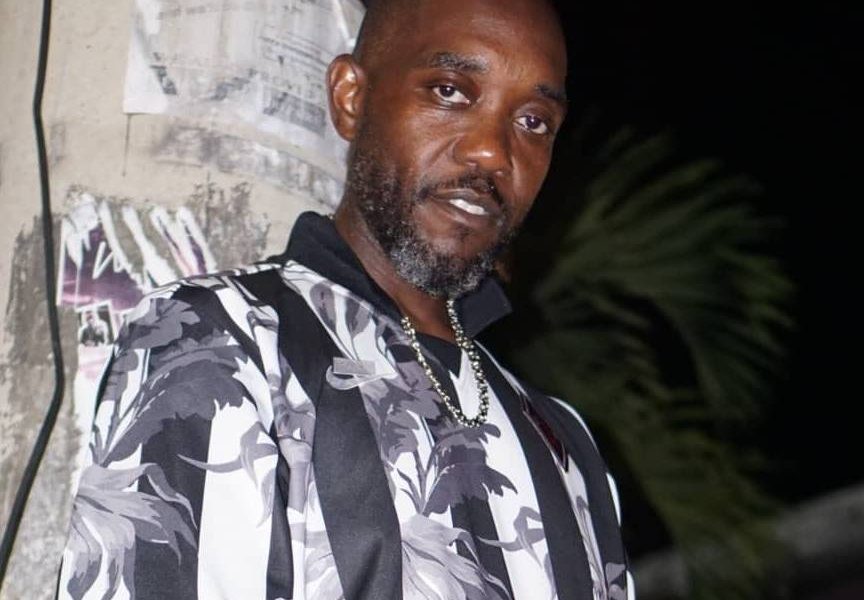 If anybody embodies the phrase “Winning Mentality”, more than Seani B then their name would have to be Warren Buffet or something. Hailing from West London, Seani has become THE tastemaker for Dancehall Reggae in the UK. Hosting a weekly Radio show on BBC1xtra from the Station’s inception, the then Remix Kid was renowned for the craziest mashups – looooong before the artform had a moniker. At the time, Seani, real name, Maurice Delauney just had a penchant for mixing Dancehall and Reggae Riddims and lyrics with…… Everything else. A case in point was the famed Foxy Brown & Case Remix which he released on his bootleg imprint Big League Records. The success of that pinnacle with him DJ’ing for Sugababes on a successful MOBO Awards appearance as he’d remixed their 2002 hit, ‘Round Round’.

The Remix entity morphed into a fully fledged label with friends Bigga and Adrian Mckenzie. Hits from the likes of Sizzla (The Journey), Collie Buddz (Gimme Love), Jah Cure (Freedom) and most notably Tubby T (Ready She Ready), cemented the label’s reputation for quality productions.

By 2015, Seani had formed a new  partnership with Bassist, Don Chandler with whom he crafted the Maxfield Avenue Riddim. They recorded Morgan Heritage’s ‘Strictly Roots’ on the project. The family group loved the recording so much that they named their resultant album after it. The Album went on to win that year’s Reggae Grammy and the rest as they say….. Well not quite…

Seani was just getting started, he created a new Brand, Brukout, which became a joint venture with Polydor Records, a club night and a weekly column in the Voice Newspaper.