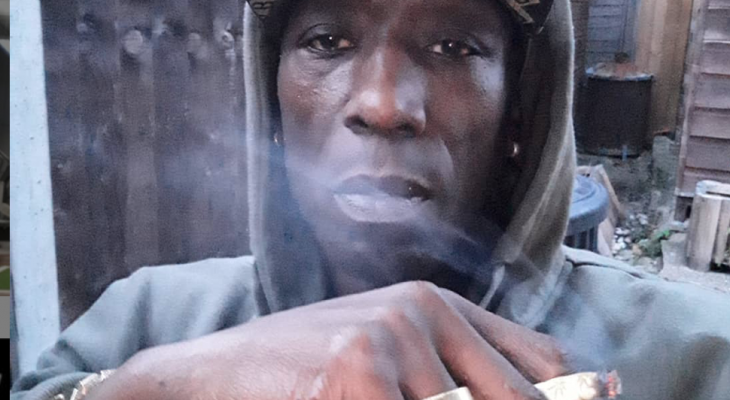 South London’s Rubi Dan is one of the UK’s most versatile MCs and a bonafide emperor supreme of the Alternative Dancehall. Highly in-demand for Dance Music, Drum ‘n’ Bass, Garage and jungle Raves he was also resident with the UK’s Heatwave Sound between 2005 and 2014.

His list of collaborations is impressive as it includes the likes of Roots Manuva, Deekline, Ed Solo, Liondub, Sticky, Sticky Budz, K Warren to name but a few.

As a member of sound collective I & I – Rubi Dan was signed to Sony Records for their hit “Don’t Get Me Wrong” remixed by Jungle music legend, Ray Keith. He recorded four songs for the Side Steppers album “In The Beats We Trust“ of which 2 songs – “In the Beats We Trust” and ” Mas Papaya” were major hits in Latin America engendering synchs and much airplay.

Rubi Dan is an expert at hyping up any crowd and has performed at festivals, carnivals and clubs all over the world in places as far afield as Jamaica, Germany, California, India, Canada, Portugal, USA, Spain, Poland, Thailand and of course all over the UK.

and commands the crowd’s hype. He is very strong vocally with an original style.