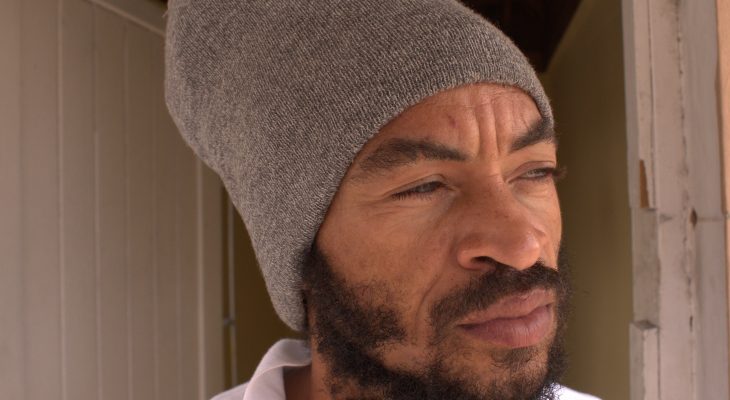 The man hailing from Delacree Park, Kingston 13 was born and raised in Spaulding, Clarendon. From an early age he was destined to explore his musical talents. With greatness preordained and a keen sense of purpose he chose to spread his message of righteousness through music, in the hopes that his words would one day touch the hearts, minds and souls of all mankind and force us to look within and re-evaluate our purpose in existence.

Early forays into recording came at Gambling House Recording Studios where he recorded his poignant and insightful lyrics, on songs such as “Hungry for real”, “Clean Heart and Pure Mind” and his resounding call for freedom and liberation, “Equal Rights and Justice”.

In June 2007, he took his first journey to Europe, for a “likkle visit”, where he teamed up with some German Based Producers. This resulted with German Producers, ONENESS RECORDS producing Naptali’s album, LONG JOURNEY , which was Album of the Year in 2010. Many more songs were recorded with Oneness Records,  as well as an EP and there are heavy heavy Reggae tunes from Naptali out there like “Rasta Freedom“ “Grandma” feat Arofat, “Farmerman” feat Ras Muhammed And “They Cry” feat Sara Lugo, “Take a Look“ , Fire Burn“ (which also was remixed by Manu Digital (2018), and and, the list goes on.. for there are worldwide Producers, who have done records with Naptali in the last few years, many many great Songs you will find on the Platforms like youtube Et Al

Many combinations are also done with man like Lutan Fyah, Luciano, Arofat, Razoof,…also some latest Songs  like on the One Tribe Riddim “Jah me hold on“ , or on the Nice and Easy Riddim “Bad Mind People“, Life Journey riddim “Anywhere you lead me“ and one of his latest Single drop on Anotha One Productions “Save The Youths“ on the Meditation riddim and  “Happy Child“ , the lead song on the Happy Child Riddim, which was also Remixed in a different Genre by Vandal, released in April 2021.