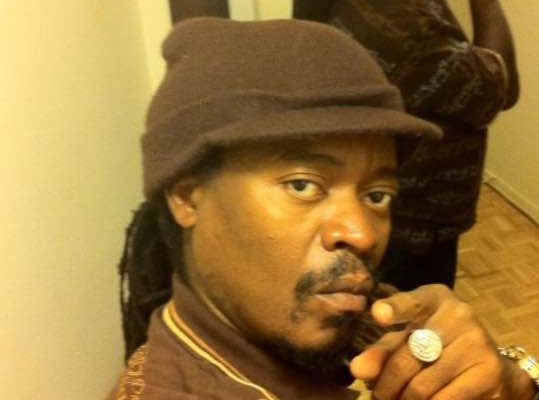 Out of the many artists and singers from the heart of the reggae music industry welcome Mr Michael Buckley hailing from Waterhouse, Kingston 11, Jamaica. Waterhouse – also the home of the Kings Tubby and Jammy – it was on the latter’s label  that Buckley delivered one of his earliest anthems, ‘Dance Gate’ reportedly under instruction from “Mrs” Jammy.

Mr Buckley has always looked to music as his escape from the violence and turmoil that surrounded him as a youth – “I could always relate to music, all kinds of music but I’ve always had a special place in my heart and soul for my reggae music it soothes me and takes me to a wonderful, peaceful place no matter what’s going on in my life or around me.”

Like many of Jamaica’s Reggae stars, the young Michael Buckley began his career freelancing on  sound systems. Blessed with a distinctively rich baritone voice he was a dancehall force reverberating through the speakers of the likes of  Stone Love, King Jammys, Killermanjaro, Inner City And Stereo One through the 1980s and 90s.

Mr Buckley’s debut recording ‘Don’t Stand Up and Loaf’ was on the King Jammys label in 1983 which heralded a career that would see him spread his musical wealth across various labels and producers. ‘Sweet Child’ also appeared on King Jammys, ‘Hypnotise’ was on Stone Love whilst other recordings appeared on Digital-B, Shocking Vibes, Steely & Clevie, King Tubby, Harry J and the Sly & Robbie amongst various other imprints.

An accomplished recording artist and performer Mr Buckley has also worked with and  performed with many artists over the years spending countless time in studio and on stage with artists like Josey Wales, Charlie Chaplin and the Godfather Daddy U Roy. In 1989, not only did he work with Brigadier Jerry but they also taught together in Europe, Canada and all over the Caribbean.

Mr Buckley’s distinctive baritone has paved the way for many artists who have developed a similar style and opened the door for singers like Luciano and Bush Man who have acknowledged his influence. In his own words: “Over the years often people say that I sound like other artists but what they don’t understand is how long I’ve been at it – So what I say to them is, no,  they [those artists] sound like me”.