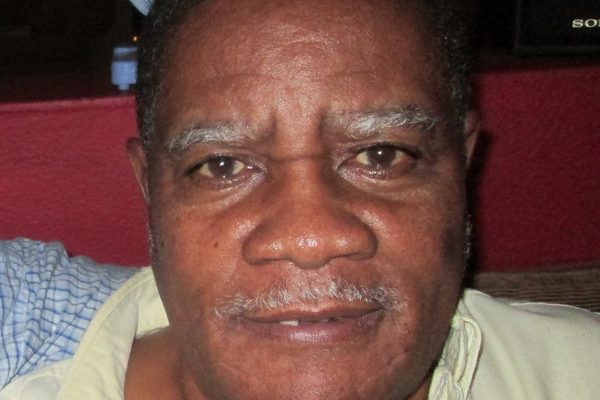 Having contributed to a veritable Who’s Who of Reggae including the likes of Dennis Brown, Horace Andy, Alpha Blondy, Junior Reid, Culture, Yellowman, Jimmy Cliff and many many more, his star really shone when he initiated the now seminal Santa Barbara Riddim with Sly Dunbar. It was that sound, infusing an Indian influence that resulted in the Riddim track that Chaka Demus & Pliers would deliver their classic, ‘Murder She Wrote’. As at 2018 the track had been sampled in at least 50 successful recordings garnering a number of hits and awards through the likes of Nicki Minaj, French Montana, Krept & Konan, Stefflon Don, DJ Khaled And more.