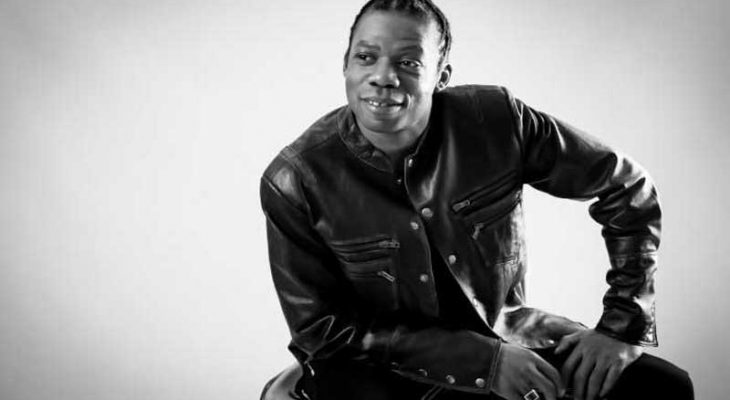 Grammy award nominated reggae artist Kelvin Grant (born 9th July 1971, United Kingdom) was the founding member of the famous chart-topping band “Musical Youth”. Kelvin & the band Reggae Rockers Intl are now available for tours. In 2018, Kelvin released debut Solo album ‘Defend Them’ with ‘Save Our Youths’ and the title track garnering critical acclaim. The band “Musical Youth” was founded in Birmingham (UK) in 1978 and included two pairs of teenage brothers. In 1982 the band was enhanced by Dennis Seaton joining as a vocalist.

The band’s breakthrough single, ‘Pass the Dutchie’ single was released in 1981.

Based on the popular “Pass the Kutchie” by Jamaican trio Mighty Diamonds, the single reached the number 1 spot in 27 different countries, as well as Top 10 in the USA. Musical Youth went on to pick up several Gold & Platinum Discs from as far afield as Australia, France, and Holland.

In addition to this, the music video was also a huge success and was the first featuring an all-black band on MTV propelling Musical Youth into the annals of popular music history. Subsequent singles “Youth of Today” and “Never Gonna Give You Up” also gained great commercial success. The last triumph of the band was “Unconditional Love” with Donna Summer. In 1984 Musical Youth was nominated for Grammy Awards and released their last single “Let’s Go to the Moon”.