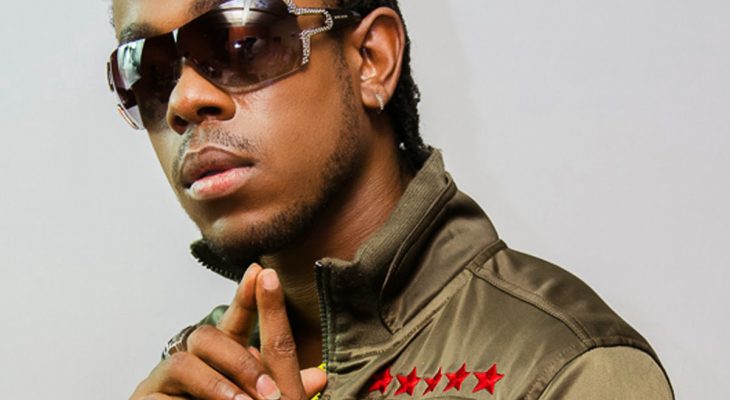 Jamaican dancehall entertainer Eton “Kalado” Gordon was born and raised in the Maxfield Park area of Kingston, until he moved to Clarendon at the age of five. He attended Edwin Allen High School, with a keen focus on the visual arts.

After graduating from high school, he returned to Kingston to pursue his artistic passion, which by then had transcended to music. Kalado’s musical influences included Bounty Killer, Damian “Jr. Gong” Marley, Drake, Lil’ Wayne and Eminem.

To hone his skills, Kalado would frequently attend local dub plate and recording studios. After this, Kalado founded G-Law Records, and released singles such as Badmind A Kill Dem, Sad Streets, and others.…… MORE