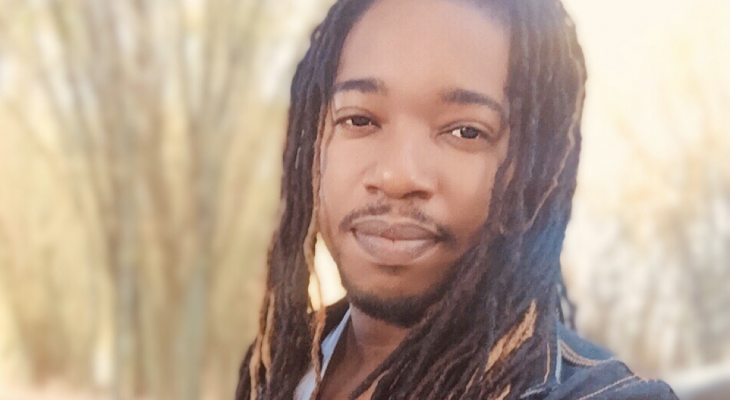 Born Karell Kirk-Patrick Wisdom in Vineyard Town, East Kingston; Jah Wiz has been an active member of the musical fraternity in Jamaica for many years before breaking out as an artist in his own right. His musical journey began early in life, learning the piano at age six and singing with the church choir and a gospel acapella group. Early inspirations included Boyz II Men, Michael Jackson, and the jazz harmony group Take 6, however, Bob Marley’s lyrical message, passionate voice, and moving performances proved to have the greatest impact on the young Wiz.

Blessed with naturally sweet vocals, Jah Wiz made his first entrée into the music scene as a background vocalist touring the world with superstars such as Shaggy, Maxi Priest, Queen Ifrica, and Tony Rebel to name a few. Touching the stage at international venues in Tokyo, Moscow, Switzerland, and Berlin; Jah Wiz is no novice to stage shows. Plying his trade locally in Jamaica singing harmonies in the studio he was discovered by mega-producer and veteran performing artist, Delly Ranx.

Jah Wiz signed to Delly’s Pure Music Productions record label in late 2016. Joining the Pure Music team has proven to be a wise decision as Jah Wiz’s song “Better Days” is part of Ranx’s critically acclaimed production, Cotton Swab Riddim. Other releases include “Don’t Get Caught Up” for DJ Smurf Music on the star-studded Ear Bud Riddim, “Sweet Jamaica” for No Landing Music, and “Careless Situation” for Stingray Records out of the UK.

Jah Wiz says of his musical mission, “My heart is in this not only to be a success but to spread a positive message to the world, reassurance to people of who they are and can be, as well as a defender of women and children’s rights. “So while I would love to have hit songs topping the charts, the primary motivation for me is knowing that the more successful I become, the more hearts and lives I can touch.” Jah Wiz is always striving to become the best version of his spiritual self. With his smooth delivery and soulful vocal dexterity it seems like only a matter of time before  he becomes one of reggae’s most recognizable artists.