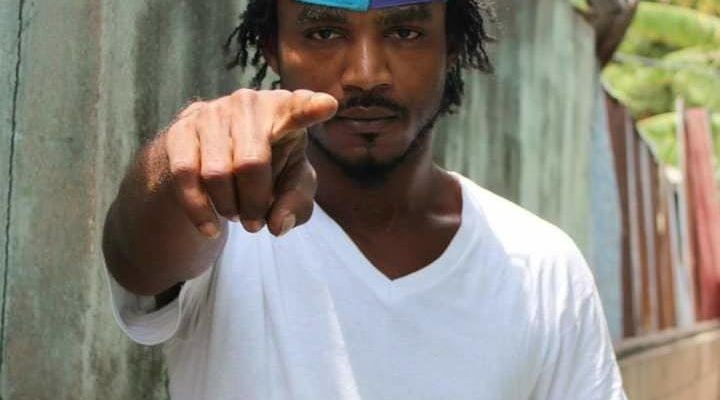 Artist & Producer Jah Be, was born Prince Hinds in the Kingston 11 community of Olympic Gardens otherwise known as Cockburn Pen in Jamaica. Home to many legendary artists Jah Be grew up  influenced by the likes of Bob Marley, Daddy U Roy, Bounty Killer, Sizzla, Buju Banton, Capleton and Beenie Man to name a few.

Jah Be started professionally in 2010 as part of the duo  Nahswitch recording at the legendary King Jammys.

Jah Be debuted with the single ‘Pray Fi Dem’ and would go on to launch his own World Hits Record label.

When his sparring P in Nahswitch, Andrew Powell emigrated Jah Be found himself a  Solo artist and promptly scored a radio hit in ‘Wish Good Fi Dem’ as well as recording an advertisement for BCIC (British Caribbean Insurance Company). Over the years Jah Be would be a regular on local stage shows in Jamaica and around the caribbean with a highlight being his performance on the annual Boxing Day extravaganza, Sting.

In 2018, Jah Be joined the annals of Reggae History when he teamed up with the Godfather of Deejays, U ROY, for the single ‘Here Forever’. That would be the last time that the legend would hear himself on the Radio as he passed away not long after the tune hit Jamaica’s airwaves.