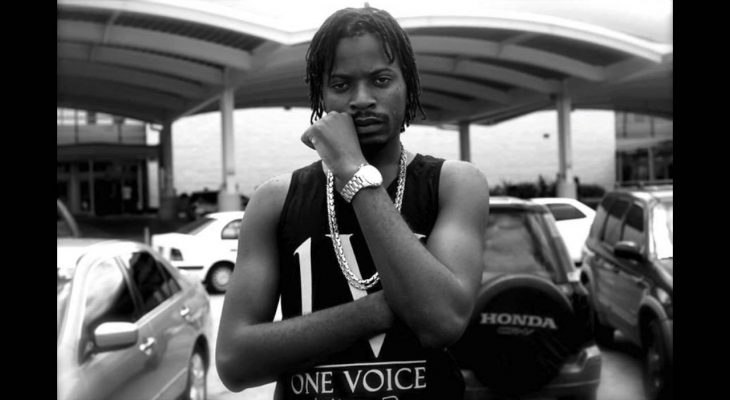 These are indeed good times for deejay Govana. Formerly known as Deablo, Govana (real name Romeo Nelson), the 4th Genna recording artiste and one time Protege of Aidonia – has struck a chord with his most recent releases ‘Happy’ and ‘Gal Clown’. He credits his resurgence to his new team and strategic approach. “A lot of things are happening for me right now; for that I am very thankful. I have learnt a lot over the years — the do’s and don’ts. Those are the lessons I am now applying. Since my last hit, I’ve been using the time to hone my skill set and learn the business of entertainment so I can take a more professional approach to the industry”.

The Spanish Town native’s first  taste of success came as a member of the Jag One Productions Crew when he was featured on Aidonia’s chart-topping single ‘Run Road’. The single was so successful it spawned a fashion line But Govana was intent on charting his own course.

“The journey has been like a roller coaster in a lot of ways, but there is nothing that I regret – The tougher the battle, the sweeter the victory. I’ve had to fight to reach where I am and the fighting has helped me to cement myself in the streets of Jamaica. I’ve paid my toll and I’m happy to finally see the highway,”.

2017 ended with Govana riding the crest of a wave created by his one time mentor and now fast friend, Aidonia’s Summer smash ‘Yeah, Yeah, Yeah’. Released on the Genna Bounce Riddim, Govana’s contribution spawned a monster hit in its own right replete with highly critically acclaimed video which was mirroring the then trending Rob Kardashian/Blac Chyna Drama.

For 2018, Govana – now under new management and Publisher – The future look very bright in Homestead…..