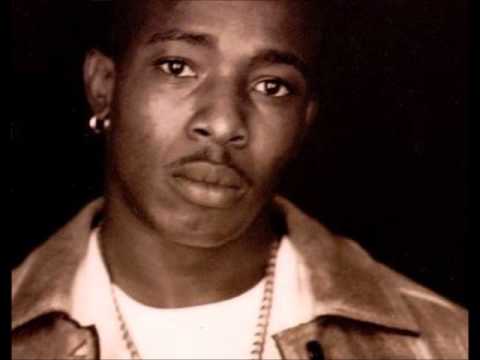 FRISCO KID is an act who has been building his reputation on the dancehall scene since the early 1990s.

The Portmore native formerly know as Steve Webley Wray has
learned all about hard knocks during a career which commenced with the alias Parro Kid and dovetailed into periods where he apprenticed as a racehorse jockey and a
motor vehicle mechanic before returning to music with a new identity (Frisco Kid aka Ancient Monarchy).

In the manner of a much-travelled professional footballer, Frisco has aligned himself to several production crews and recording labels; Shocking Vibes voiced his debut
single “Can’t Go Dance Again”. However, it took an association with Dave Kelly’s Madhouse label for him to receive the providence to release his first (and, thus far,
only) album, “Finally”.

Although his recording repertoire is limited due to lack of opportunity Frisco has achieved renown for his energetic live performance, particularly since accepting the RastafarI faith as an inherent part of his livity and making the acquaintance of Sizzla Kalonji and attaching himself to Sizzla’s Judgemant Yard collective.

Some of his recent local hits include titles such as “Lion Paw”, “Fire Bun” (on the Military rhythm), “Look Wat Dem Done” and “Nuh Mek Mi Head Hurt”. Lately, Frisco has affiliated himself with Stevie (Di Genius) McGregor’s Big Ship organisation and is in the process of recording material for a forthcoming album.