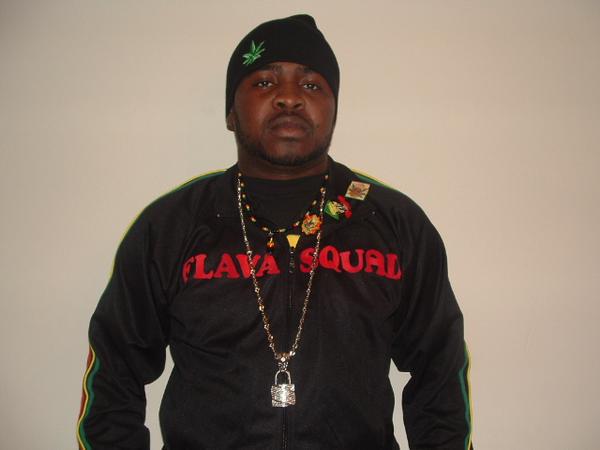 Flava Squad Entertainment, the promoters of HYPE 2K, never seizes in producing the authentic
sweet original sounding positive Reggae/Dancehall music. With ten albums (10) release to date via Itunes and several releases on hard copy, they are once again releasing another two (2) exclusive
albums. In addition they have released several singles including Delly Ranx “Nuh Like Informer” that went to number one on the charts in Toronto Canada and Atlanta Georgia; Khago “Daddy From You Gone” (another hit), Warrior King featuring Biggaton on the Pain Riddim “Mother Earth” and Laden “Can’t Stop I” on the “Hazardous Riddim”.

Released March 2012, is the charismatic Reggae one-drop album “Quiet Storm”, one that has some of Jamaica’s best vocalist and veteran singers caressing the “Quiet Storm Riddim” in style. This Riddim features the voices of Sizzla, healing the world and crying for a better
future with “This World”, Khago and Lukie D are charming the ladies gracefully with “I Swear” and “I
Love You” respectively. Luciano, Mikey Spice, Cobra, Natty King, Turbulance and new comers Sandy
Micchiev and Icecream along with another few, are the ones whom have helped to create this
collectors item.

“Hazardous Album” is the complete opposite of what the name spells, it is so soothing its
unbelievable of the name it was given. This “Hazardous Riddim” has a positive energy that keeps you bouncing and a sound that’s catchy and comforting to the ears. With the melodic sounds of the
“Hazardous Riddim” caressed by Chardel Rhoden, the only female on the album to Natural Black, Warrior King, Laden, Mega Banton and a New Kidz/Singer J smashing collaboration “Baby Girl”, to charm the ladies.

Flava Squad Entertainment is giving you nothing but the best production of sweet, positive and
uplifting music. Other albums previously released by Flava Squad Entertainment are: Ghetto
Strings, Jah Deliver Me, by Nitty Kutchie, Pain and Suffering, Addiction, Heart Melodies, Fern Gully,
Wave, Daddy From you Gone by Khago, Evolution and the all female vocals album Lypstyk.