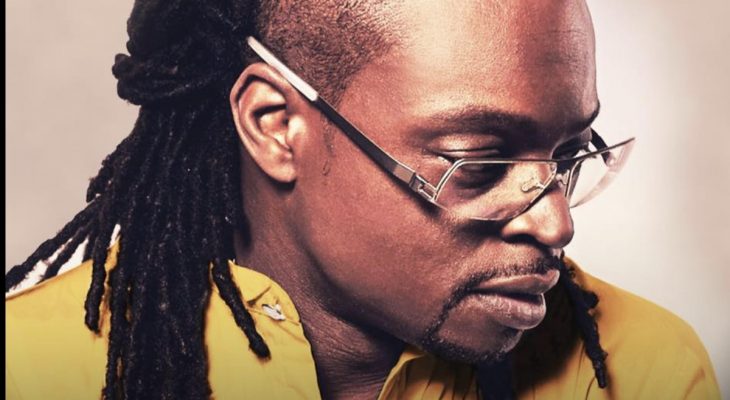 His musical journey began when his father gave him a hand made guitar on his fifth birthday and he has not looked back since.

Don’s influences range from Michael Jackson, Dennis Brown, Bob Marley, Stevie Wonder, Earth Wind & Fire and Marvin Gaye mixed and blended with his personal love for House, Soul and R’n’b music, which when manifested into song, can only be categorised as the ‘Ragga Funk’ sound.

In the noughties Don-e’s Legendary status was confirmed when he was a founder member of the  British collective Alongside Omar, Junior Giscombe and Noel McKoy.