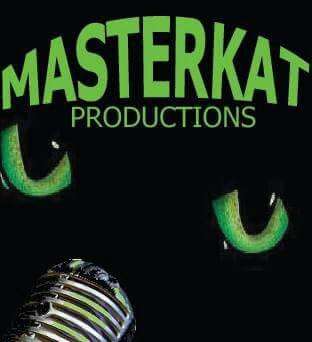 Richard “Dj Kat” Anderson is the man behind Masterkat Productions.

Dj Kat’s musical journey started with playing Congo Drums with his grandfather “Bro Joe” of “Bro Joe and the Rightful Brothers” and was further nourished by growing up in a household where there was always music. Kat started saving his lunch money to buy records at Techniques and Randy’s record shops in Kingston where he could hear the music blaring from in the afternoons exiting the bus coming from Camperdown High School.

In 2007 DJ Kat turned his hand to production. Over the years he has recorded the likes of the Legends Mighty Diamonds, Cocoa Tea, Wayne Wonder, & Mad Cobra, As well as name brands like Mikey General, Wasp, Khago, Lutan Fyah, Mr lexx, QQ and a host of upcoming artistes over the years. His Riddim projects to date include the Kross Breed Riddim, Raw Moon Riddim, Reggae Land Riddim, Reggae World Riddim and the Skywalker Riddim.