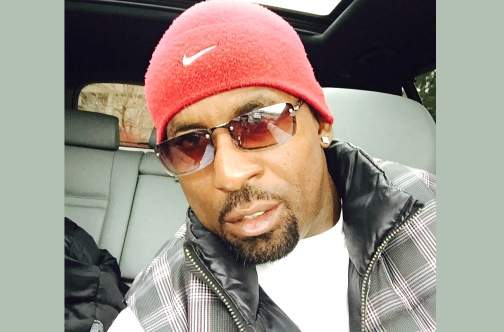 Michael Alexander Johnson was born and raised in Kingston, Jamaica, and first began to deejay while still a student at Vauxhall Comprehensive High School. He released his first single (“Dimbo Bucket”) in 1984 and worked on sound systems such as Black Stone. He recorded “Madda Mampie” for Tuff Gong Records, and through Tuff Gong producer Tony Kelly he met his Brother,  Dave Kelly, who produced much of his later work, including several Jamaican hit singles. Screw also toured as part of Kelly’s ‘Mad House Crew’, and performed as part of the ‘Champions In Action’ tour with Tiger, Sanchez, and Terror Fabulous. Two albums were released in the 1990s — Loverman (1993, VP) and Multiple Choice (1996, Steely & Clevie) — and he also appeared on the live album Mad House Crew Live, released in 1994.

Screw moved to Denver, Colorado in the United States to live with his parents, but returned to Jamaica in the 2000s, recording the single “Caribbean Girls” with Price is Right Oret.

He still resides in Denver, where in 2016 he was reportedly working on new material.