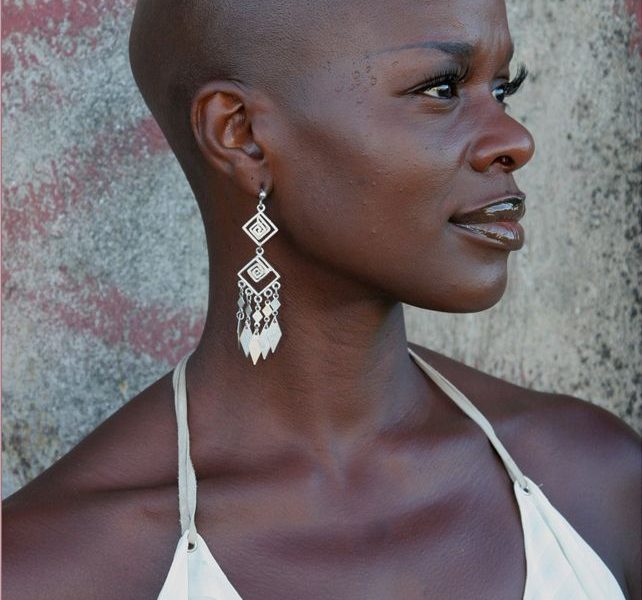 “Who IS That Singing”? Rang the refrain all over England’s Clubland in 1987 as a White Label 12″ recording Wailed all over Dancefloors that Summer. It turned out that the recording was actually an uncharacteristically Pumping Dancefloor filler by the Pop Production house Stock, Aitken & Waterman – And the owner of the most sought after  Voice in England that summer? – Chyna – then Backing vocalist extraordinaire with partner-in-crime, Dee Lewis. They added the veritable soul to much of the output by the uber producers who virtually “Owned” the pop charts of the late 1980’s.

Gorgeous, aspirational, inspirational, kind – are just some of the words that describe the high heels guru now known as Chyna Whyne, who is currently taking women to a higher level with her Walking in Stilettos programme.

Using the healing benefits of the Alexander Technique, Chyna is celebrated for giving women confidence in their high heels while saving them from the trauma of long-term back pain.

Having recorded and internationally toured with the greats, Bob Dylan, Seal, Peter Gabriel, The Who and more, Chyna was familiar with the pressures of looking glamorous at ALL times. Constantly wearing stilettos during performances caused chronic lower back pain, and having completed a year long world tour with Eric Clapton, she found she could no longer wear her heels. Fortunately, she came across the Alexander Technique, and noticed an immediate improvement, which was all the more surprising as previous chiropractic, osteopathy and physiotherapy efforts had all failed to deliver long-term results.

Recognising the potential to help other women, Chyna studied the Alexander Technique in-depth for three years and saw the benefits it also offered for successfully wearing high heels for long periods of time. Now as a fully accredited teacher of the world renowned technique, and known as the High Heels Guru, Chyna has featured on GMTV, Britain’s Next Top Model, in print within The Telegraph, Daily Express, Glamour, Red and the Daily Mail, regularly sharing her insights and she has gone on to teach thousands of women worldwide. The proud author of Master the Art of Wearing High Heels, Chyna is changing lives for the better and now training her very own Chyna Dolls, an army of women keen to impart her successful techniques to others across the globe.

One Reply to “Chyna Whyne”